Tracing back to the first wave of refugees arriving in California until the last refugee camp was closed in 2008, we want to show the immigration and resettlement of Hmong into the golden state California.

We want to show the evolution of Hmong people during their last 30 years in California. Recognize many of their hardships and achievements through this process. Through this exhibit, we hope to explain through photos, artifacts and informative displays: 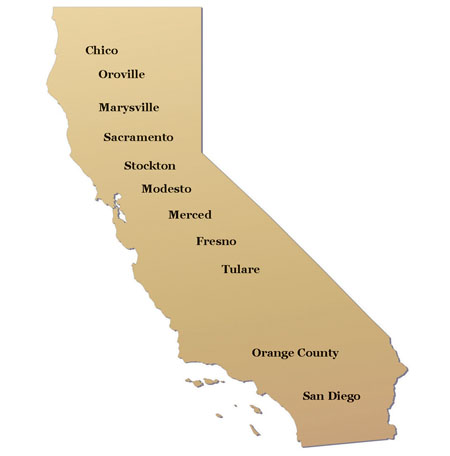