Beginning in the middle 1970’s, many displaced refugees of the war in Laos began flowing into neighboring Thailand. International Aide and Refugee camps began emerging and many refugee camps became famous and infamous. For more than 20 years, many of these camps were home to generations of Hmong people as they awaited a foster country to immigrate to or just lived with uncertainty.

Most people in general, many do not have a complete picture of geographic layout of the refugee camps. Through this exhibit, we hope to explain through photos, artifacts and informative displays: 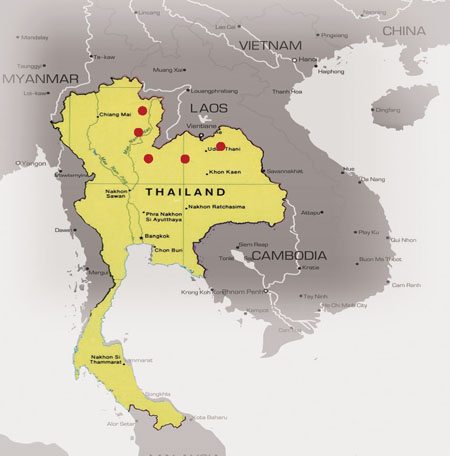