Though many Hmong and ethnic people fought in the Secret War, many veterans may not know the geographic layout of Laos and distribution of the Military resources of men and fighting.

Most people in general, also have a misconception or misunderstanding of these facts as well. Example: most believed Hmong defended the Ho Chi Minh trail. Through this exhibit, we hope to explain through photos, artifacts and informative displays: 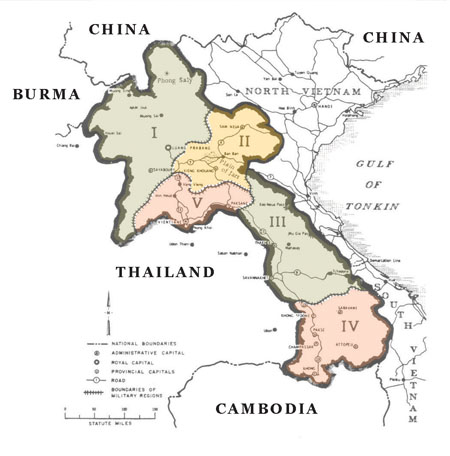